Vote! (In Your Underwear) Today 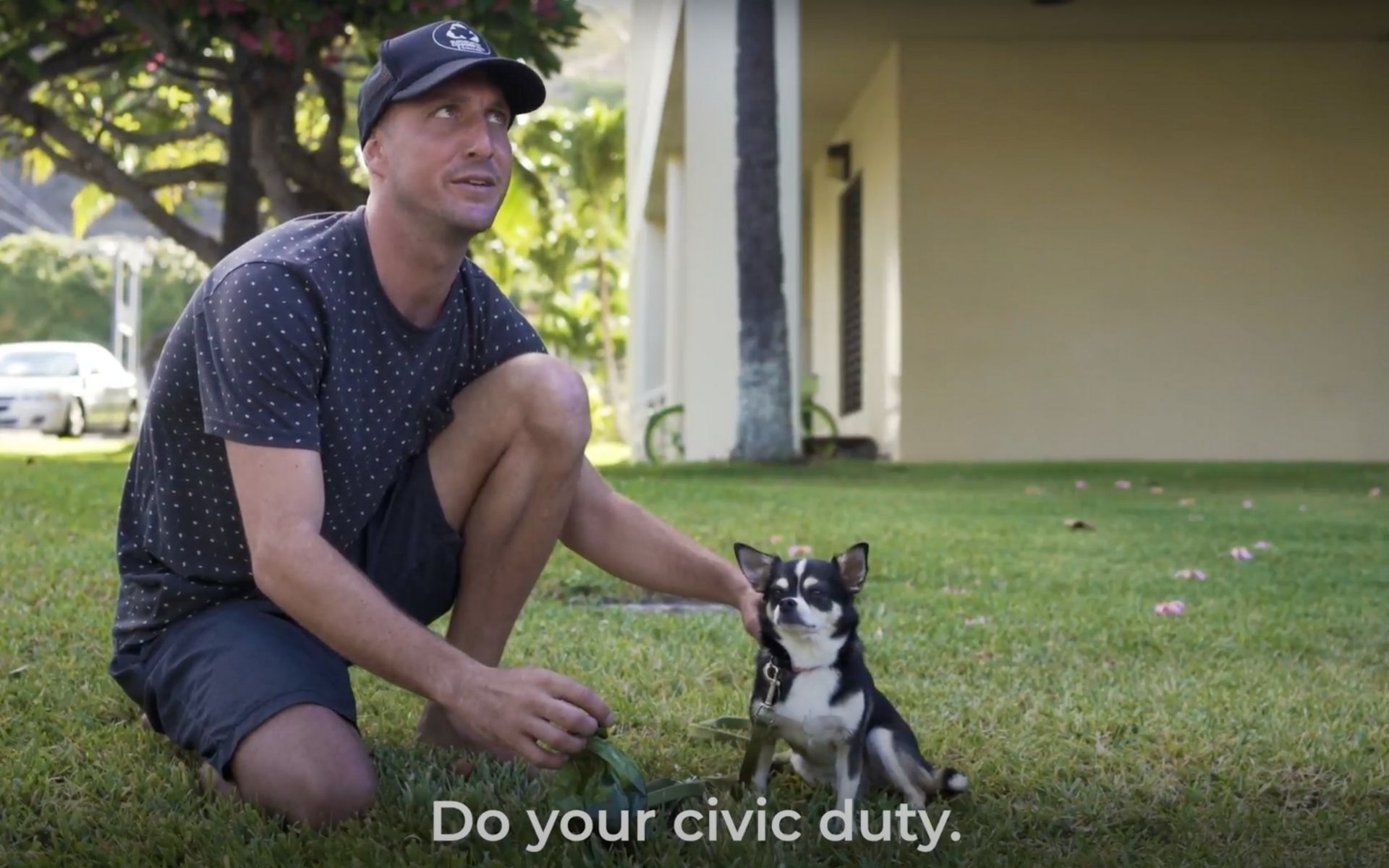 As October draws to a close, we are less than a week away from the election; an election that has been fraught with divisive language and community divisions. Of course as a nonprofit we are never in a position to advocate for specific candidates. What we can do is to encourage everyone to understand the gift and complexity that it is to have civic power. Ultimately, in this world we still have the ability to use our voice and our votes to work to create the world that we want to live in. As climate change bears down on our coastlines and infiltrates our lives, we need to not only think about candidates that will work tirelessly on this issue, but we need actively engage in the opportunity to be part of positive change that will give future generations the opportunity to still live on a healthy planet with gifts still to give. As the fossil fuel industry continues to expand its production of plastics in the face of obvious global pollution, we have to find candidates willing to stand to up to the biggest polluters of our time... and we have to do the work to lessen the demand for plastic by realizing that our individual actions matter. Clean Beaches Start at Home. Civics starts at home too. From the household to the ballot box, to holding officials accountable once elected, the only way a democracy works is if its people realize that the privilege of civics is a daily job. Voting is not enough. Power exists in us all - to support the system, to break the system, to constructively alter the system, or to let the system control us. We are the system. So, when next Tuesday has come and gone, the real work begins the next day and the day after that and the day after that. We can all start small. Even joining the efforts of an organization like Sustainable Coastlines Hawaii is civics in action. Maybe you'll attend your first neighborhood board meeting. Maybe you'll join a peaceful protest. Whatever it is, it matters. Civics matters.

When Bill 40, a law to significantly reduce the plastic pollution on Oahu, passed last winter, it was not just a single victory in time. That bill took 10 years of community engagement, of frustrating losses, of innovative education, and it culminated with a scroll of signatures from thousands of high school students asking the council to think about their future above the profits of companies. It is never too early to be civically engaged and it is never too late to start.

So, yes I hope that you all voted in your underwear, taking advantage of Hawaii's new vote by mail system... and I hope you keep looking to us for ways to get involved after you vote. Participating should be fun and that's why we were happy to join in on the Kanu Hawaii Vote in Your Underwear campaign (check out our video below made by the talented Wakeful State team) as well as spreading the message to Vote for Aloha.

Don't forget that if you are reading this now, it is too late to drop your ballot in the mailbox, so check out the Vote Hawaii Website to find out where the closest ballot box is to you.

We appreciate all of you. This community is amazing and we can continue to work on a more positive future.